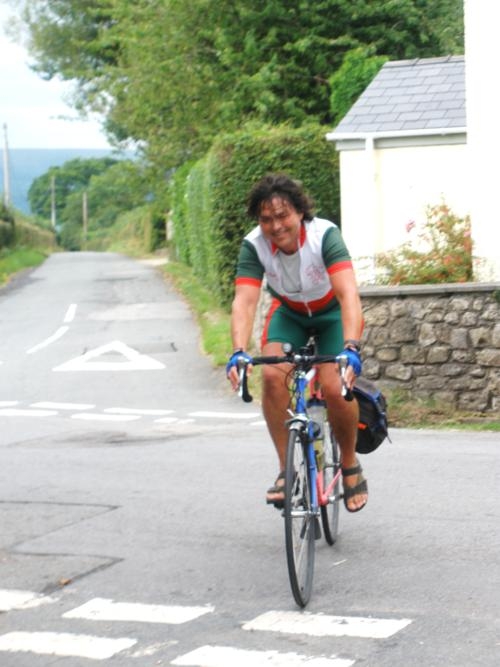 Then in October I joined Peter Marshall, George Hanna, John Barkman and Martin Lucas on Peter’s series of six 200km permanents from Cherbourg to Perpignan – this is a superb route which I’d highly recommend anyone to ride, the only downside being that Anne wasn’t able to ride with us!